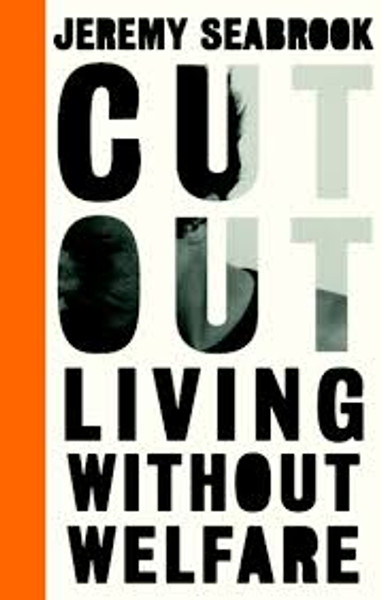 Britain's welfare state, one of the greatest achievements of our post-war reconstruction, was regarded as the cornerstone of modern society. Today, that cornerstone is wilfully being dismantled by a succession of governments, with horrifying consequences. The establishment paints pictures of so-called 'benefit scroungers'; the disabled, the sickly and the old.

In Cut Out: Living Without Welfare, Jeremy Seabrook speaks to people whose support from the state - for whatever reason - is now being withdrawn, rendering their lives unsustainable. In turns disturbing, eye-opening, and ultimately humanistic, these accounts reveal the reality behind the headlines, and the true nature of British politics today.

Good Times, Bad Times: The Welfare Myth of Them and Us