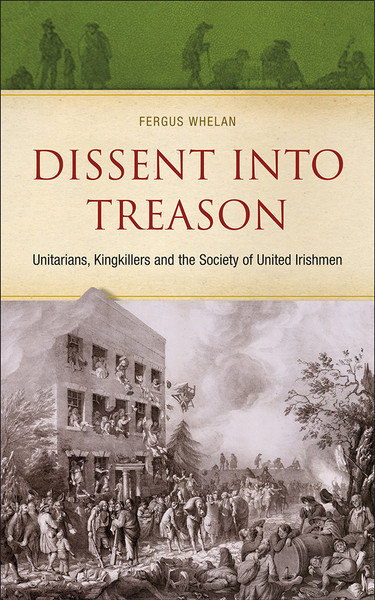 Fergus Whelan reveals the hidden history of the Protestant Dissenters whose Dublin congregations were established by officers of Cromwell's army and who went on to contribute their republican ideas to the revolutionary movement established in 1791, the United Irishmen. This book discusses the relationship between Irish and British republicanism; of the role of Unitarians in Britain, Ireland, and the United States; and of Edmund Burke, revealed here as a mean-minded and anti-democratic bigot. The research is based substantially on previously hidden records of the Dublin Unitarian Church.