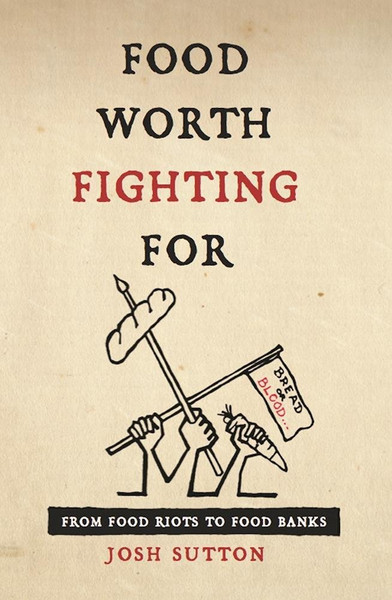 This book takes a look at some of the food riots of the eighteenth and nineteenth centuries and other food related social conflict in the United Kingdom, and tells the story of those involved. Using words and verse from contemporary broadside ballads and folk song, which emerged in the years that followed on from events, the author looks closely at the evolution of the modern food system. Drawing on some of the actions of food rioters of earlier centuries, Josh Sutton suggests that the spirit of the food riot is very much alive today, and is apparent in the practise of some of those engaged in providing food charity in modern Britain. As the issue of food poverty rears its hungry head once more, from the fair price forced sales in the market squares of old England, to the pay as you feel cafés of inner cites today using food waste from supermarkets, it appears little has changed when it comes to Food Worth Fighting For.

From Marx to Gramsci : A Reader in Revolutionary Marxist Politics - Paul Le Blanc