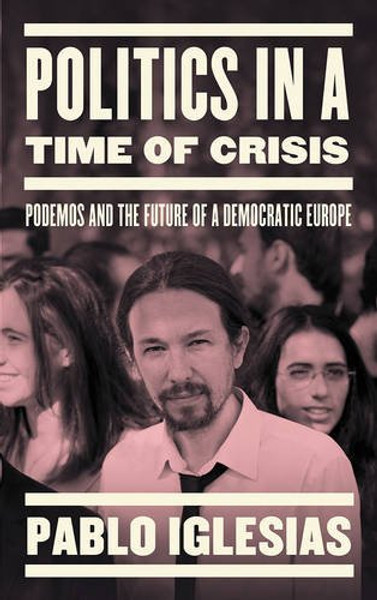 Since 2011, Pablo Iglesias has led Podemos, a new radical left party in Spain that is reframing the nature of modern politics. Under his guidance, the party has unmasked the ideological motives behind European austerity, revealing the true nature of this power grab conducted on behalf of elites intent on dismantling the welfare state. Here, Iglesias delineates his political vision. He skewers not only the Spanish establishment, but also the anti-democratic bloc comprising the Troika, corporate interests, and the 'Wall Street Party.' Politics in a Time of Crisis - which includes an in-depth interview with Iglesias - is an incisive examination of the current situation in Europe as well as a stirring call for international resistance.