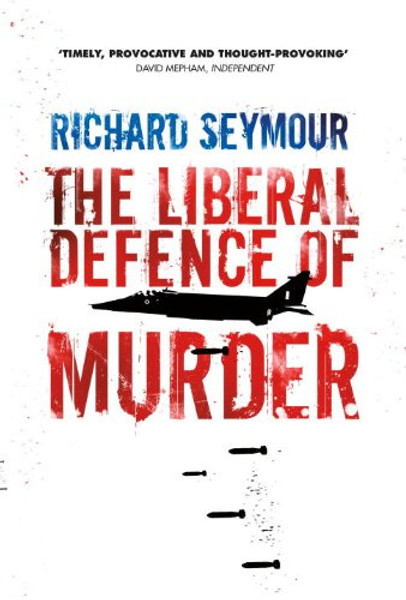 In this critical intervention against those liberal commentators who fervently beat the war drums - from Christopher Hitchens to Bernard-Henri Levy - Richard Seymour unearths the history of liberal justifications for empire. He shows how savage policies of conquest - including genocide and slavery - have been retailed as charitable missions and argues that the colonial tropes of 'civilization' and 'progress' still shape liberal pro-war discourse, and still conceal the same bloody realities. A new afterword assesses interventionism after the election of Obama, with the ongoing occupation of Afghanistan and NATO's Libyan venture.