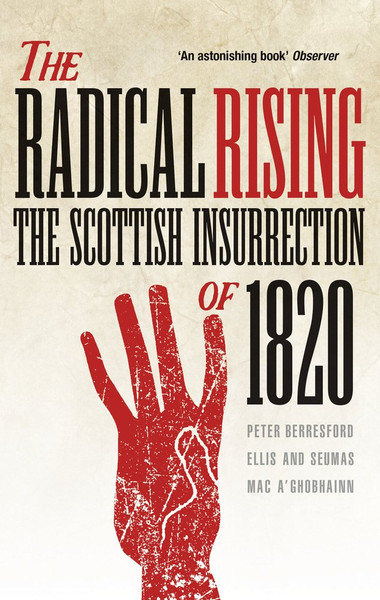 Glasgow, April 1820. The last armed uprising on British soil, intent on severing the Union and establishing a radical Scottish republic, ended in executions, imprisonments, transportations and 85 trails for high treason. Yet despite its political and social importance, the story of this working-class revolution vanished from the historical record. This book restores the radical rising to its rightful place in history, offering an incisive analysis of the rising itself and the events which led up to it, vividly recapturing the extraordinary heroism of its leaders, John Baird and Andrew Hardie, and the savagery with which the movement was crushed by the forces of the British state.