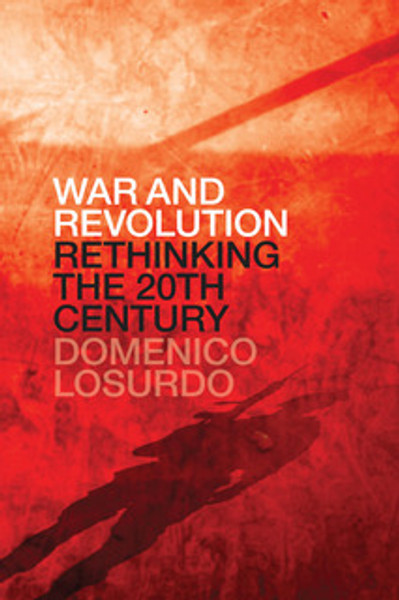 Author of the acclaimed Liberalism: A Counter-History dissects the revisionist attempts to expunge or criminalize revolutions
War and Revolution identifies and takes to task a reactionary trend among contemporary historians, one that’s grown increasingly apparent in recent years. It’s a revisionist tendency discernible in the work of authors such as Ernst Nolte, who traces the impetus behind the Holocaust to the excesses of the Russian Revolution; or François Furet, who links the Stalinist purges to an “illness” originating with the French Revolution.

The intention of these revisionists is to eradicate the revolutionary tradition. Their true motives have little to do with the quest for a greater understanding of the past, but lie in the climate of the present day and the ideological needs of the political classes, as is most clearly seen now in the work of the Anglophone imperial revivalists Paul Johnson and Niall Ferguson.

In this vigorous riposte to those who would denigrate the history of emancipatory struggle, Losurdo captivates the reader with a tour de force account of modern revolt, providing a new perspective on the English, American, French and twentieth-century revolutions.