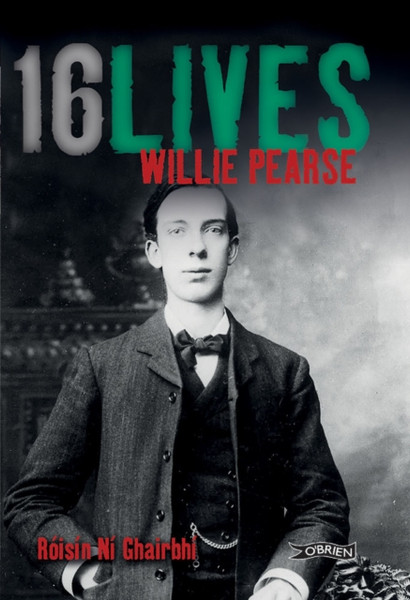 Willie Pearse was a well-regarded sculptor who ran the family stone-carving business, but he was also a dynamic activist whose life offers fresh insights into political and cultural life before 1916. History has placed him in the shadow of his brother Patrick, but whether it was nationalism, education or the cultural revival, Willie shared in these activities as an equal. Being Patrick's right-hand man in the weeks preceding the Rising, he played an important role in making it happen.

His gentle character and wide circle of friends meant that his execution on 4 May 1916 shocked even those who had little sympathy with the rebels and helped turn public opinion in their favour. In this book, using new sources, Roisin Ni Ghairbhi shows conclusively that, far from being dominated by his brother, Willie Pearse was always decidedly his own man.