The Feminist Papers : A Vindication of the Rights of Women 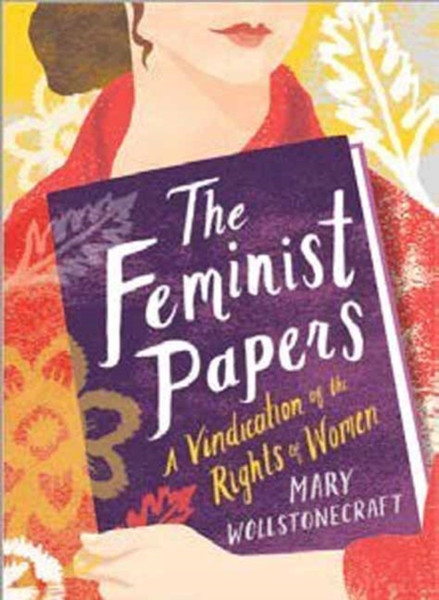 The Feminist Papers : A Vindication of the Rights of Women

By the matriarch of feminism, Mary Wollstonecraft, A Vindication of the Rights of Women tackles womens-rights-as-human-rights decades before the women's suffrage movement began. In what is widely considered the very first feminist manifesto, Wollstonecraft argues on behalf of women's natural intellect and character--considered radical at the time, her writing has paved the way of progress for generations to come.

Can We All Be Feminists? : Seventeen writers on intersectionality, identity and finding the right way forward for feminism

Give Birth Like a Feminist : Your Body. Your Baby. Your Choices.