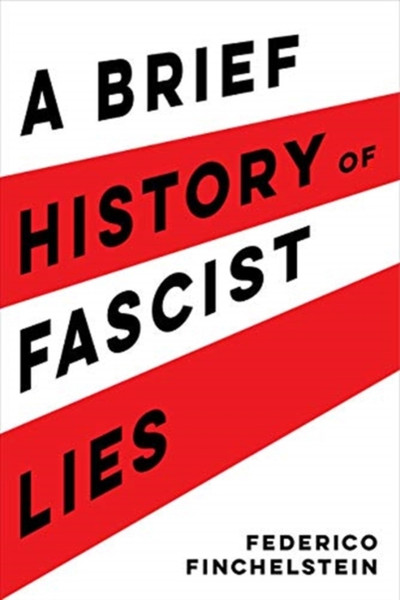 "There is no better book on fascism's complex and vexed relationship with truth."--Jason Stanley, author of How Fascism Works: The Politics of Us and Them In this short companion to his book From Fascism to Populism in History, world-renowned historian Federico Finchelstein explains why fascists regarded simple and often hateful lies as truth, and why so many of their followers believed the falsehoods. Throughout the history of the twentieth century, many supporters of fascist ideologies regarded political lies as truth incarnated in their leader. From Hitler to Mussolini, fascist leaders capitalized on lies as the base of their power and popular sovereignty.

This history continues in the present, when lies again seem to increasingly replace empirical truth. Now that actual news is presented as "fake news" and false news becomes government policy, A Brief History of Fascist Lies urges us to remember that the current talk of "post-truth" has a long political and intellectual lineage that we cannot ignore.

The Ghosts of Cathkin Park : The Inside Story of Third Lanark's Demise