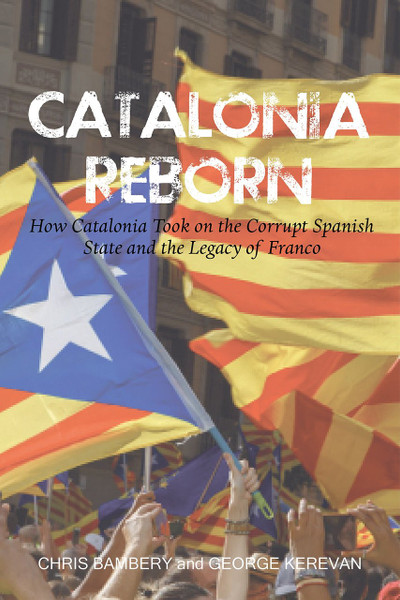 Why was the 2017 Catalonian independence referendum illegal? Is there a chance the region could become independent? Why Catalonia? And what are the reasons behind the fight for independence? Catalonia: a region once made up of feudal states, then independent as a republic and now an autonomous region of modern Spain. It is a region that has seen great change, produced world-renowned figures and one that plays a huge part in Spain's economy and history. 2017 saw Catalonia come under the world's spotlight as it again fought for independence and the preservation and protection of its unique Catalan culture. Answering the questions and complications behind the fight for Catalonian Independence, this book is a detailed guide to the region's political, historical and cultural issues. For the layman as well as the expert, it takes the reader through the rich history of Catalonia - its language, culture and political background - to the present day, covering defining eras of the region from Franco's dictatorship to the 2017 independence referendum and elections.