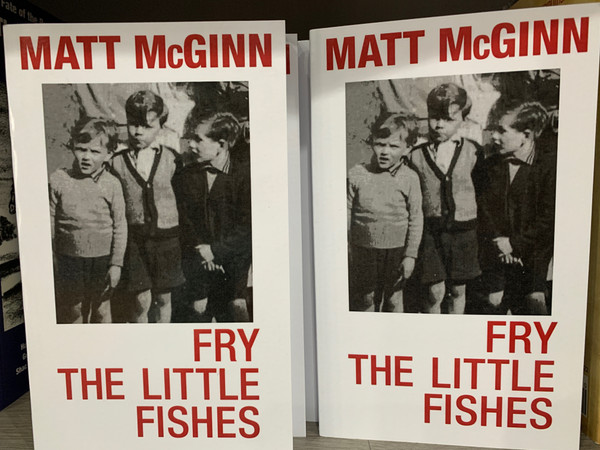 Matt McGinn is one of Scotland's best known characters. He is a composer of hundreds of songs - folk songs, satirical songs, political songs, funny songs - which he sings in a unique gravelly voice that once heard is never forgotten. An accomplished actor with a repertoire ranging from Shakespeare to modern left-wing drama, including his own plays, he has also held a variety of jobs from school-teaching to night watchman. This , his first novel, is based on his personal experiences as an inmate of a Catholic approved school in Glasgow. Readers will find it quite horrific and at the same time very funny, as the novel both exposes a terrifyingly oppressive system and presents an ironic and carefully drawn series of character portraits, including the unfortunate boys incarcerated in the school, the Marist monks in charge of them, and many other less than endearing Glasgow characters. There are McKinnon (whose hobby is frying mice alive); Feeney, the night watchman and spy; Brother John, naively believing after many years that ideals are still possible for his boys; 'English Mae' the street prostitute; Brother Gabriel (nickname: Lucifer) who together with the protagonist 'Patchy' Kelly is central to the story.

Set in war-time Glasgow, Fry the Little Fishes unforgettably conjures up those grim times and we are given more than a glimpse of the steamy side of Glasgow life. But the images reflect not only that era, but our own as well, and many readers will think that times have changes little for Clydeside youth. Although a serious and deeply compassionate novel, Matt McGinn remains in this, his first novel, as in all his other activities, irrepressibly entertaining.