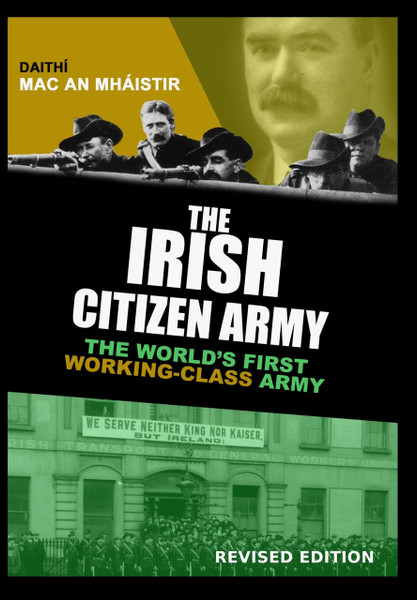 The Irish Citizen Army was a Marxist-influenced socialist republican organisation that emerged out of the social conditions and related labour struggles of early twentieth-century Dublin.

This book examines the largely under-appreciated military and political significance of the Citizen Army. As an army both for and of the working class, it was a unique historical phenomenon.
It was in fact the world's first working-class army.

Daithi Mac an Mhaistir is a teacher of applied social studies at a college of further education in Dublin. He holds degrees in psychology, anthropology, and military history.