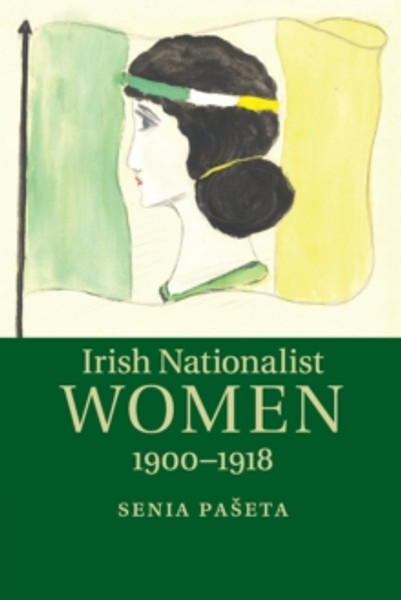 This is a major new history of the experiences and activities of Irish nationalist women in the early twentieth century, from learning and buying Irish to participating in armed revolt. Using memoirs, reminiscences, letters and diaries, Senia Pašeta explores the question of what it meant to be a female nationalist in this volatile period, revealing how Irish women formed nationalist, cultural and feminist groups of their own as well as how they influenced broader political developments. She shows that women's involvement with Irish nationalism was intimately bound up with the suffrage movement as feminism offered an important framework for women's political activity. She covers the full range of women's nationalist activism from constitutional nationalism to republicanism, beginning in 1900 with the foundation of Inghinidhe na hÉireann (Daughters of Ireland) and ending in 1918 with the enfranchisement of women, the collapse of the Irish Party and the ascendancy of Sinn Fein.