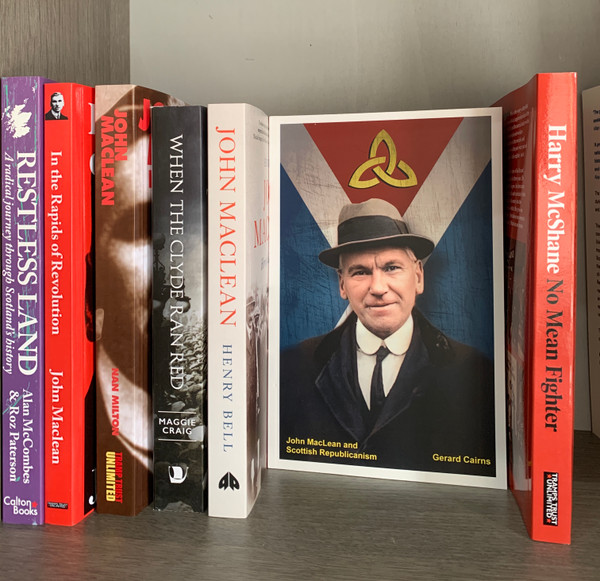 The Genesis and development of a political Scottish Republicanism cannot be considered without taking John Maclean as the starting point but it neither began or ended with him. MacLean stood in a fine radical tradition in Scotland.

This booklet seeks to examine his rejection of British socialism and embrace of a Scottish republican road to socialism. MacLean’s politics are a challenge to both British socialists and Scottish nationalists and there is a challenge to all of us to consider the type of independence that will really change Scotland for the better, for the many as MacLean had struggled for all of his political  life.