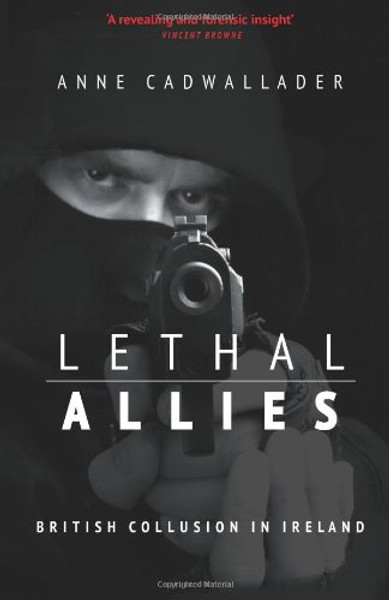 Farmers, shopkeepers, publicans and businessmen were slaughtered in a bloody decade of bombings and shootings in the counties of Tyrone and Armagh in the 1970s. Four families each lost three relatives; in other cases, children were left orphaned after both parents were murdered. For years there were claims that loyalists were helped and guided by members of the RUC and Ulster Defence Regiment. But, until now, there was no proof. Drawing on 15 years of research, and using forensic and ballistic information never before published, this book includes official documents showing that the highest in the land knew of the collusion and names those whose fingers were on the trigger and who detonated the bombs. It draws on previously unpublished reports written by the PSNI's own Historical Enquiries Team. It also includes heartbreaking interviews with the bereaved families whose lives were shattered by this cold and calculated campaign.