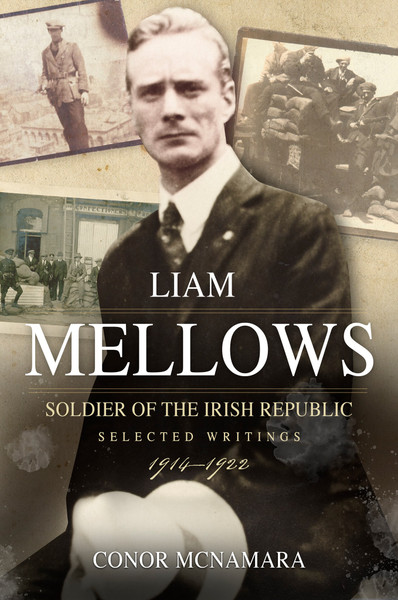 This landmark new study of the life of Republican leader Liam Mellows gathers letters, speeches, articles and IRA documents from archives in Ireland, the UK and the United States together for the first time to form an insightful analysis of Mellows' short but intense life. It examines his beliefs, fraught personal relationships, political betrayals and intrigue, and his struggle in the face of seemingly overwhelming odds.

Mellows was at the forefront of the Republican movement from its inception. After the Easter Rebellion, he spent four years as the representative of the IRA in the United States, but his time there was deeply unhappy: jailed in the infamous Tombs Prison while his comrades dithered over his bail, he was also branded an informer by the Mayor of New York.

Back in Ireland in 1920, Mellows was responsible for buying and distributing arms during the War of Independence. Bitterly opposed to the Anglo-Irish Treaty, he was a key opponent of Michael Collins, and his role in occupying the Four Courts in June 1922 was central to the outbreak of the Civil War. His execution by the Free State in December 1922 was one of the most divisive moments in the foundation of the state, and he remains an enigmatic icon for Irish republicans.

Welcome to the Republic of Scotland