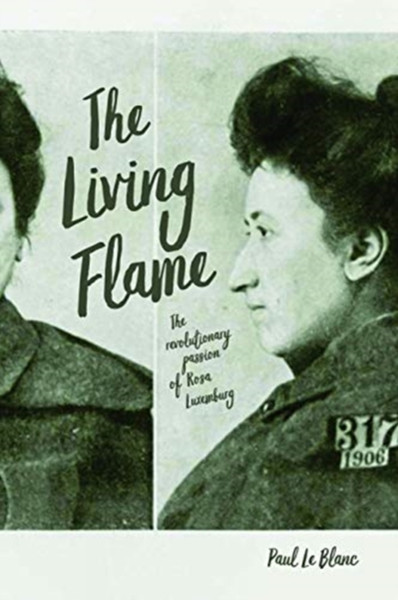 Rosa Luxemburg, brilliant early 20th century German revolutionary, comes alive in a rich set of essays on her life, ideas, and lasting influence. The essays deal not only with her remarkable contributions to political, social and economic theory, but also touch on her vibrant personality and intimate friendships. This collection, the fruit of more than four decades of involvement with Luxemburg's work, simultaneously showcases her penetratingly intellectual, political and deeply humanistic qualities.