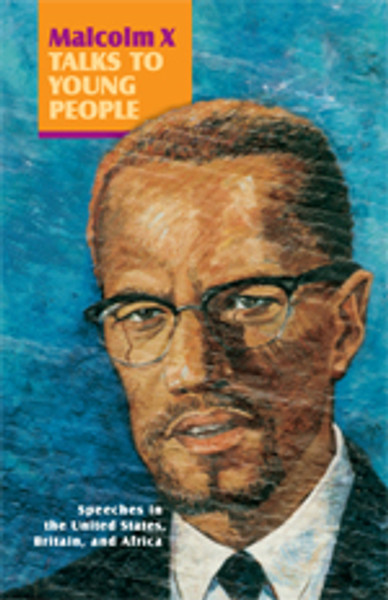 “The young generation of whites, Blacks, browns, whatever else there is—you’re living at a time of revolution,” Malcolm told young people in the United Kingdom in December 1964. “And I for one will join in with anyone, I don’t care what color you are, as long as you want to change this miserable condition that exists on this earth.” Four talks and an interview given to young people in Ghana, the UK, and the United States in the last months of Malcolm’s life. Preface by Steve Clark, 8-page photo section and other photos, notes, and index.