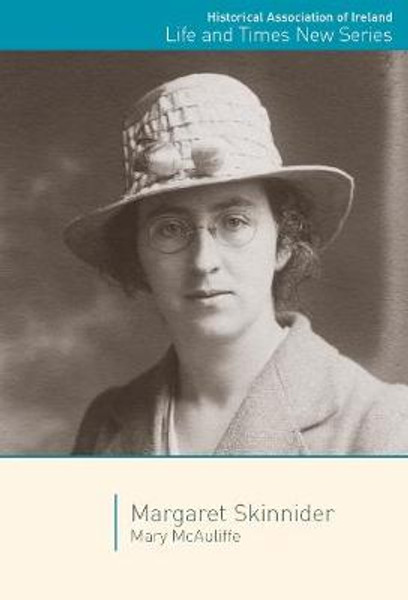 Margaret Skinnider enters and exits the history books as the female rebel who was wounded commanding a military action in the 1916 Rising. In a re-evaluation of Skinnider's long and politically active life, this biography considers the life of a woman who deserves her place in Irish social, political and trade union histories.Coming of age among the Irish diaspora in a Glasgow where militancy in socialism, feminism and Irish nationalism were inspirational ideologies, Skinnider was a suffragette, trade union activist, socialist, and militant Irish nationalist. Arriving in Dublin in 1916 and brimming with commitment to the causes that had suffused her childhood and adolescence, Skinnider would go on to give much service to her adopted country, Ireland. During the next five decades of her life, she remained an active feminist, trade union activist and Irish republican. The study also looks at Skinnider's, until now, more hidden history, her committed relationship with her lifelong partner, fellow Cumann na mBan member and feminist activist, Nora O'Keeffe.Among the newest additions to the Life and Times New Series, this monograph considers the importance of researching and writing political women's biography, of fully considering the roots of their ideologies, and of understanding their lifelong commitments to activism.