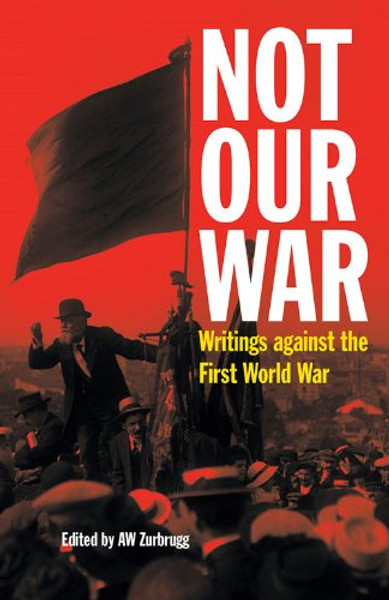 This anthology presents voices of people who opposed the First World War: men and women, liberals, radicals and pacifists, anarchists, socialists, soldiers and non-combatants, they were few in number at first, but their influence increased. They asked critical questions: Was this a war for civilization? What were the forces behind the war? How might it have been prevented?