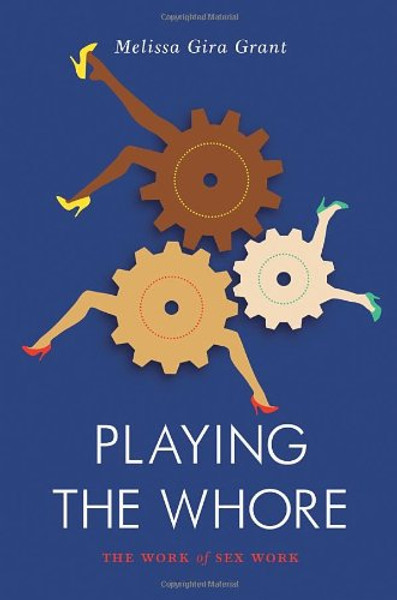 Sex work and conditions within the sex industry are frequent topics of discussion in mainstream culture and media, but rarely do these discussions include sex workers themselves, and rarely do they deviate from the position that sex workers must be saved from their evil industry - a position that New York Times columnist Nicholas Kristof repeatedly advocates. Playing the Whore turns this position on its head, arguing that sex work is fundamentally a form of work, and as in other industries, it is not the labor of sex work that is illegitimate, but rather the working conditions within the sex sector that are abominable. Based on ten years of writing and reporting on the sex trade, and grounded in the author's personal experience as a sex worker, community organizer and health educator, Playing the Whore dismantles pervasive myths of prostitution, criticizes conditions within the sex industry, and argues that separating sex work from the 'legitimate' economy only harms those who perform sexual labor.

Work, Sex and Power: The Forces that Shaped Our History - Willie Thompson