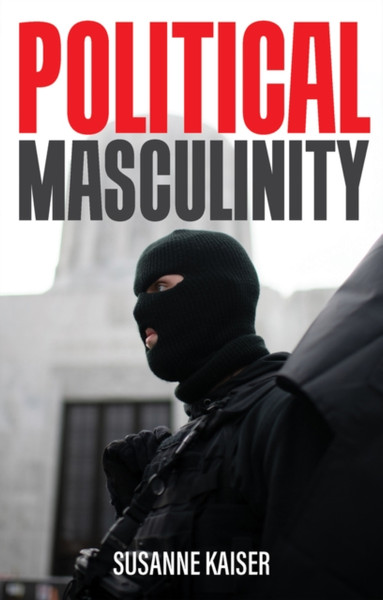 Men with assault rifles, balaclavas and Hawaiian shirts pulled over bulletproof vests. Horned warriors with painted faces and fur headdresses draped over their naked torsos. The storming of the Capitol brought together men who had previously come across one another only online in the Manosphere.

These were men with a common interest, followers of a male-supremacist ideology, who rioted in order to fight for their privilege. Before then, the world had looked on as devastating attacks were carried out by incels: those who seek to gain unfettered access to women's bodies by redrawing the hierarchy of the sexes in order to ensure the subjugation of women. For all of these men, masculinity is a political project, and the events at the Capitol were one episode in a growing movement.

From the US and Canada to New Zealand, from Poland to Brazil, right-wing extremists, religious fundamentalists and male supremacists are coming together in order to translate their reactionary dreams of male domination into politics, underscoring the masculine roots of the authoritarian backlash.

Why Turkey is Authoritarian : From Ataturk to Erdogan