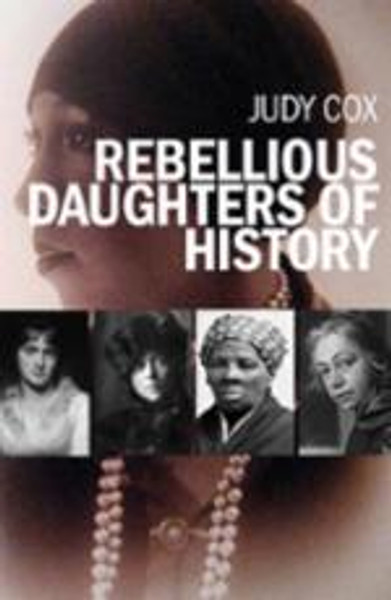 “The Rebellious Daughters are women drawn from across continents and decades connected by their determination to challenge prejudice, inequality and injustice. From Black Panthers to Victorian trade unionists, from slave insurgents to radical poets, the Rebellious Daughters all defied the system and many won. The project began as a response to Lock Down. In daily Facebook posts I drew attention to how women of the past had fought back. The only criterion was that the women looked to militant collective action rather than Parliament or Congress. I also chose women whose lives were unconventional, those who challenged expectations by speaking out and finding their own ways to love as they were fighting for a radical transformation of their world.

Black and British: A Forgotten History

In Spanish Trenches: The Mind and Deeds of the Irish Who Fought for the Republic in the Spanish Civil War

Out of the Ashes of 69 (Phoenix) t-shirt