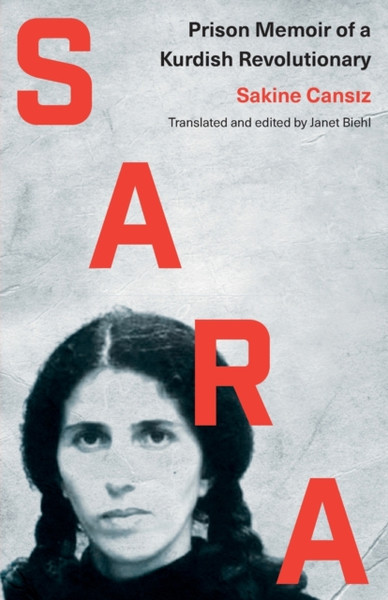 The second instalment in a gripping memoir by Sakine Cansiz (codenamed 'Sara') chronicles the Kurdish revolutionary's harrowing years in a Turkish prison, following her arrest in 1979 at the age of 21. Jailed for more than a decade for her activities as a founder and leader of the Kurdish freedom movement, she faced brutal conditions and was subjected to interrogation and torture. Remarkably, the story she tells here is foremost one of resistance, with courageous episodes of collective struggle behind bars including hunger strikes and attempts at escape.

Along the way she also presents vivid portraits of her fellow prisoners and militants, a snapshot of the Turkish left in the 1980s, a scathing indictment of Turkey's war on Kurdish people - and even an unlikely love story. The first prison memoir by a Kurdish woman to be published in English, this is an extraordinary document of an extraordinary life. Translated by Janet Biehl.