The Last Days of the Spanish Republic - Paul Preston 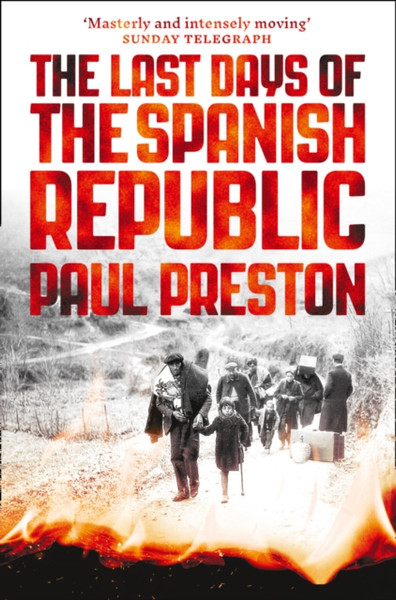 The Last Days of the Spanish Republic - Paul Preston

To fulfil his ambition to go down in history as the man who ended the Spanish Civil War, he claimed that Negrin was the puppet of Moscow and that a coup was imminent to establish a Communist dictatorship. Instead his action ensured the Republic ended in catastrophe and shame. Paul Preston, the leading historian of twentieth-century Spain, tells this shocking story for the first time in English.

It is a harrowing tale of how the flawed decisions of politicans can lead to tragedy.

In Spanish Trenches: The Mind and Deeds of the Irish Who Fought for the Republic in the Spanish Civil War

I Am Not Your Negro - James Baldwin