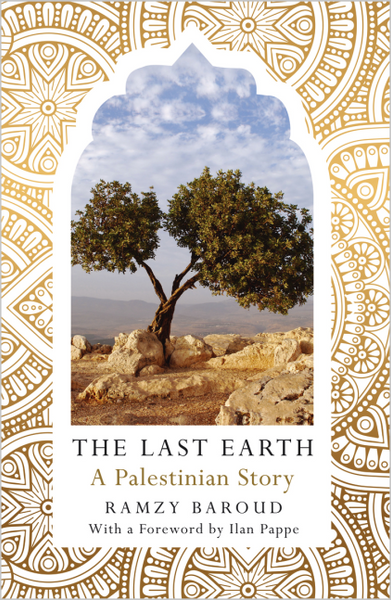 Stretching over decades, encompassing bombing campaigns, ceasefires and mass exoduses, The Last Earth tells the story of modern Palestine through the memories of those who have survived it.

Palestinian history has long faced obstacles, first from Orientalist readings of the Middle East, and then by attempts from Zionists to replace Palestinian historical narratives. The Last Earth challenges previous takes on Palestinian history, unearthing the commonalities within the Palestinian narrative, separated through political divisions, geographical barriers and walls, factionalism, military occupation, and exile. Through testimonies and accounts, we come to understand the complexities and contradictions of memory and the telling of history in the midst of conflict.

As well as offering a history of the conflict and the region, The Last Earth also acts as a reclamation of history for the Palestinian people, allowing them to be active participants in shaping the present and the future.