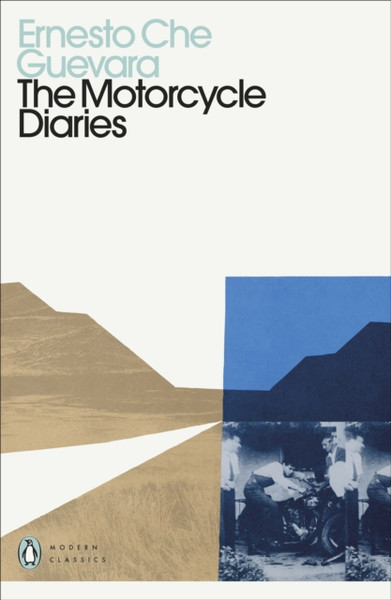 At the age of twenty-three, Ernesto 'Che' Guevara and his friend Alberto Granado set out from their native Argentina to explore their continent, with only a single 1939 Norton motorcycle to carry them, nicknamed La Poderosa ('the powerful one'). They travelled not to visit the usual tourist attractions, but to meet ordinary people and understand Latin American life.

In amidst the tales of youthful adventures - of women, wine, thrilling escapes and the power of friendship - the young Che also learns first-hand about poverty, philosophy and philosophy and forms himself into the man who would become the world's most famous and admired revolutionary and freedom fighter. 'For every comic escapade of the carefree roustabout there is an equally eye-opening moment in the development of the future revolutionary leader. By the end of the journey, a politicized Guevara has emerged to predict his own legendary future' Time