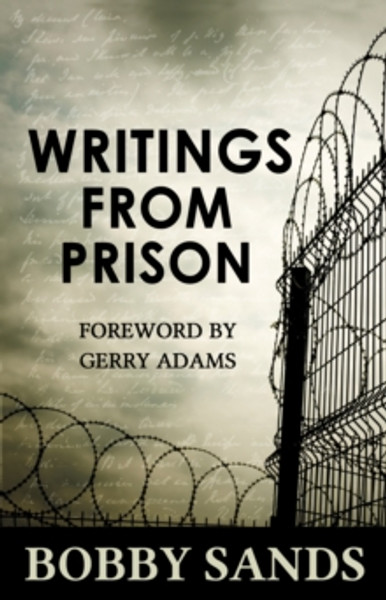 Bobby Sands was twenty-seven years old and had been on hunger strike for sixty-six days when he died on 5 May 1981. The young IRA volunteer was world-famous by the time of his death, having spent the last nine years of his short life in prison and been elected, while still a prisoner, to the British parliament. The hunger strike was aimed at rebutting the British governments attempts to criminalise the struggle for Irish freedom by changing Sands and his fellow cellmates status from political to criminal. While behind bars, Sands secretly wrote on toilet paper and cigarette papers with the refill of a cheap pen that he kept hidden inside his body. These writings were then smuggled out of the prison. With dry humour, they chart a mans attempt to preserve his identity against appalling beatings, unimaginable filth, freezing cold and numbing boredom. In poetry and prose, he vividly evokes the enclosed hell of Long Kesh, the harassment and the humiliatingly invasive searches. WRITINGS FROM PRISON stands as a testament to the political prisoners' courage and their indomitable struggle for recognition and freedom.