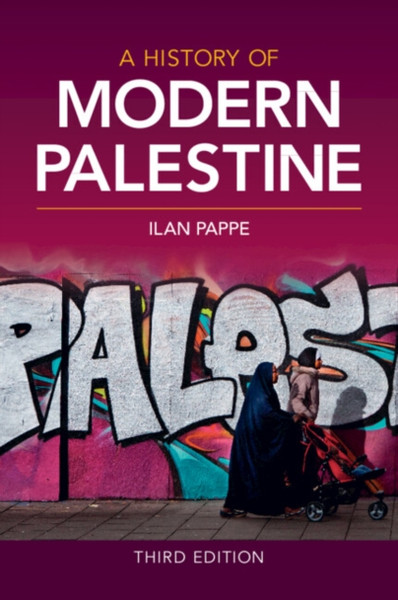 Tracing the history of Palestine from the Ottomans in the nineteenth century, through the British Mandate, the establishment of the state of Israel in 1948, and the subsequent wars and conflicts which have dominated this troubled region, Ilan Pappe's widely acclaimed A History of Modern Palestine provides a balanced and forthright overview of Palestine's complex history.

Placing at its centre the voices of the men, women, children, peasants, workers, town-dwellers, Jews and Arabs of Palestine, who lived through these times, this tells a story of co-existence and co-operation, as well as oppression, occupation, and exile, exposing patterns of continuity as well as points of fracture. Now in an updated third edition, Pappe draws links between contemporary events, from war in Lebanon, violence in the Gaza Strip and the Arab Spring, with the long history of Palestine, taking into account the success of Israel without neglecting the on-going catastrophe suffered by Palestinians, leaving hope for a better future for all who live in, or were expelled, from Palestine.