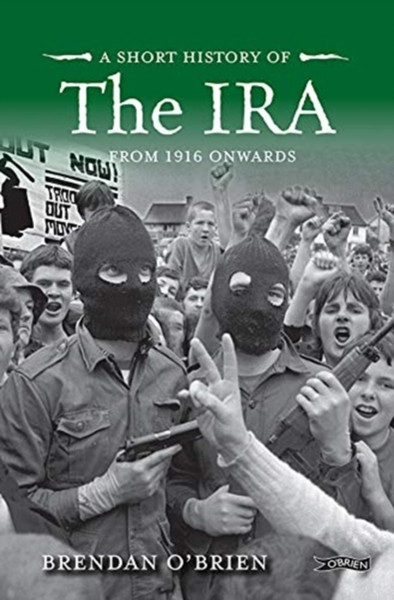 An accessible, clearly-written account of the IRA from 1916 to today. It covers the origins and history of the organisation, its aims, the political and military thinking which has driven its activities, and the major personalities who have shaped the direction of the movement down through the years. The relationship with the Irish and British governments is examined, as well as the effects of the major bombing campaigns and the 1981 hunger strikes.

It also explains the radical shift in thinking which led to the IRA seeking a political way towards the goal of Irish unity rather than pursuing the entrenched 'Brits Out' policy at the point of a gun. The background to the IRA ceasefire, and the many factors which contributed to its ending are looked at, as well as the prospects for a lasting peace in one of the world's most troubled arenas. With a new chapter that brings us as far as 2018 this book has everything you need to know about the IRA.

The "S" Word : A Short History of an American Tradition...Socialism