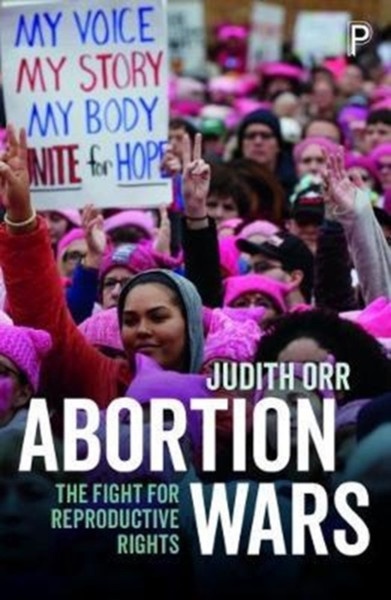 In this hard-hitting timely book Judith Orr, leading pro-choice campaigner, argues that it's time women had the right to control their fertility without the practical, legal and ideological barriers they have faced for generations. Donald Trump's presidency threatens abortion rights within the US and his global gag affects women worldwide today - 47,000 women die annually from illegal abortions. In Britain, anti-abortion campaigners attack women's rights under existing law.

Elsewhere, women cross borders or buy pills online. In the US, Ireland, Poland and Latin America restrictions on abortion have provoked mass resistance, Combining analysis of statistics, popular culture and social attitudes with powerful first-hand accounts of women's experiences and a history of women's attempts to control their bodies, the author shows that despite the 1967 Abortion Act full reproductive rights in Britain are yet to be won. The book also highlights current debates over decriminalisation and argues for abortion provision fit for the 21st century.

Amazons, Abolitionists, and Activists A GRAPHIC HISTORY OF WOMEN’S FIGHT FOR THEIR RIGHTS By MIKKI KENDALL Illustrated by A. D’AMICO

Reproductive Rights and Wrongs The Global Politics of Population Control