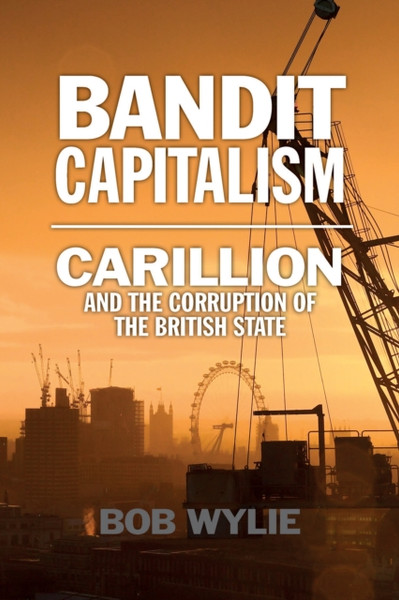 The collapse in January 2018 of the construction giant Carillion, outsourcer of huge Government building contracts, is one of the great financial scandals of modern times. When it folded it had only GBP29 million in the bank and debts and other liabilities adding up to a staggering GBP7 billion. When the total losses were counted it was established that the banks were owed GBP1.3 billion in loans and that there was a hole in the pension fund of GBP2.6 billion.That left British taxpayers picking up the tab to salvage the pensions owed to Carillion workers.

On one level, this is a familiar story of directors who systematically looted a company with the aim of their own enrichment. But in a wider context the Carillion catastrophe exposes everything that is wrong about the state we are in now - the free-for-all of company laws which govern directors' dealings, the toothless regulators, the crime and very little punishment of the Big Four auditors, and a government which is a prisoner of a broken model born of a political ideology which it cannot forsake. Through the story of Carillion, Bob Wylie exposes the lawlessness of contemporary capitalism that is facilitated by hapless politicians, and gives a warning for the future that must be heeded.

Bandit Capitalism charts, in jaw-dropping detail, the rise and rise of the British Oligarchy.