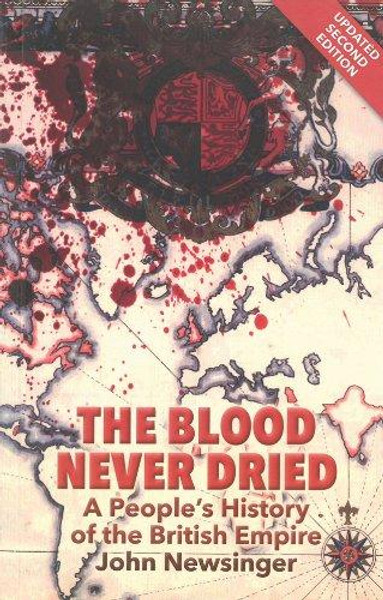 The Blood Never Dried challenges the rising chorus of claims that the British Empire was a kinder, gentler force in the world of imperialism. John Newsinger sets out to uncover this neglected history of repression and resistance. To the boast that ""the sun never set on the British Empire"" the Chartist Ernest Jones replied ""and the blood never dried."" This new, updated edition brings the story up to the Obama administration and Britain's changing relationship with the US, as well as taking into account the Arab Spring and its implications.