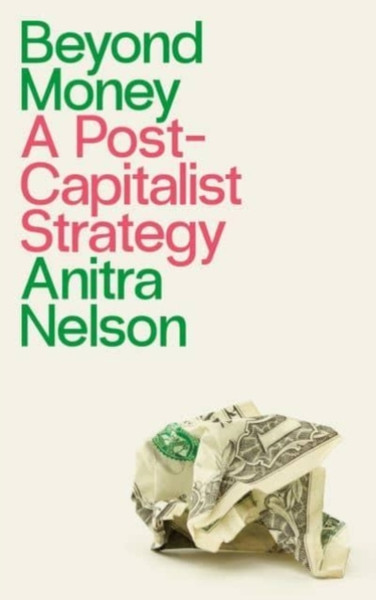 'A fascinating portal into arguments about why we need to get beyond money' - Harry CleaverWhat would a world without money look like? This book is a lively thought experiment that deepens our understanding of how money is the driver of political power, environmental destruction and social inequality today, arguing that it has to be abolished rather than repurposed to achieve a postcapitalist future. Grounded in historical debates about money, Anitra Nelson draws on a spectrum of political and economic thought and activism, including feminism, ecoanarchism, degrowth, permaculture, autonomism, Marxism and ecosocialism. Looking to Indigenous rights activism and the defence of commons, an international network of activists engaged in a fight for a money-free society emerges.

Beyond Money shows that, by organising around post-money versions of the future, activists have a hope of creating a world that embodies their radical values and visions.