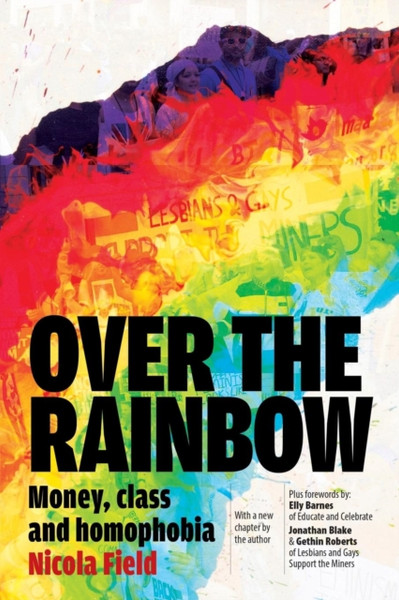 Over the Rainbow confronts the political contradictions in the LGBT+ movement and contains one of the earliest first-hand accounts from the frontlines of Lesbians and Gays Support the Miners, featured in the hit film Pride.
Written at a time when LGBT+ people enjoyed increased visibility but faced continued discrimination and assualt from conservative governments, Over the Rainbow sets out an agenda for resistance rooted in class politics and shatters the myth of a unified LGBT+ 'community'. Including fresh material, this expanded edition considers the impact of Pride and the challenges ahead for LGBT+ activism in the 21st century.

Misogynation: The True Scale of Sexism