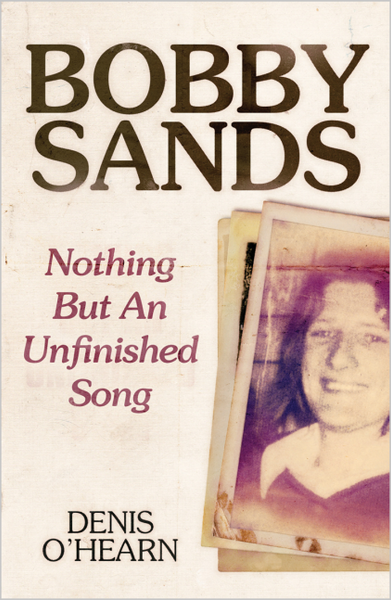 This is the best-selling biography of the IRA resistance fighter and hunger-striker, Bobby Sands. In this updated, new edition, Denis O’Hearn draws from a wealth of interviews with friends, comrades, fellow prisoners and prison wardens, to provide a faithful and shocking insight into life in Northern Ireland’s H-Block prisons, an exploration of the motivations and thoughts of the Republican strikers and the story of one of the world’s most radical, inspirational figures.

Following his journey from its very beginnings - an ordinary boy from a working-class background in Belfast to a highly politicised, articulate revolutionary whose death in HM Prison Maze sent reverberations around the world, ng But An Unfinished Song captures the atmosphere of the time and the vibrancy of the man: a militant anti-imperialist who held on to his humanity despite living through a bitter, ugly struggle.