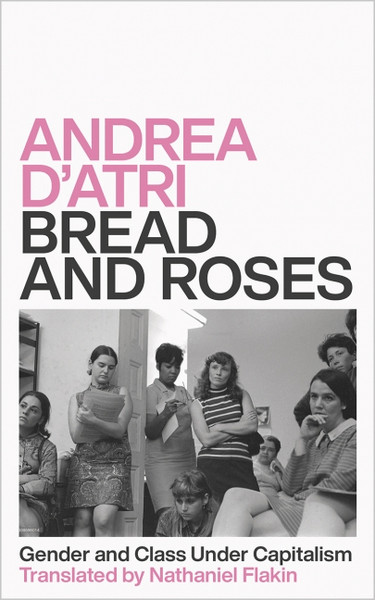 A passionate journey through the history of feminism by the founder of 'Pan Y Rosas'
Is it possible to develop a radical socialist feminism that fights for the emancipation of women and of all humankind?

This book is a journey through the history of feminism. Using the concrete struggles of women, the Marxist feminist Andrea D'Atri traces the history of the women's and workers' movement from the French Revolution to queer theory. She analyses the divergent paths feminists have woven for their liberation from oppression and uncovers where they have hit dead ends.

With the global working class made up of a disproportionate number of women, women are central in leading the charge for the next revolution and laying down blueprints for an alternative future. D'Atri makes a fiery plea for dismantling capitalist patriarchy.