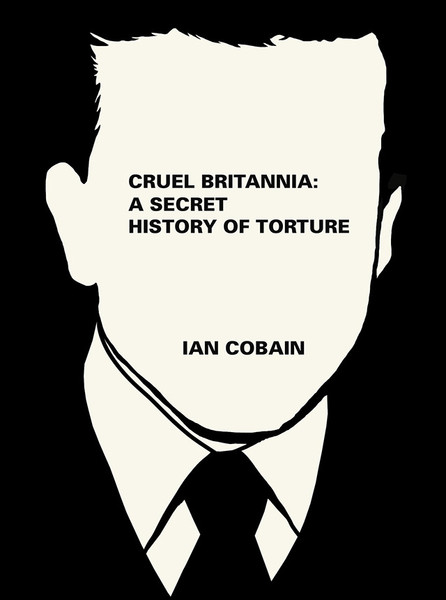 The official line is clear: the UK does not 'participate in, solicit, encourage or condone' torture. And yet, the evidence is irrefutable: when it comes to dealing with potential threats to our national security, the gloves always come off. As the enquiries into the on-going abuse of terror suspects uncover an ever more sinister and unpalatable chain of complicity - going right to the top of government - it is time to re-examine the assumption that the British don't 'do' torture. Drawing on previously unseen official documents, and the accounts of witnesses, victims and experts, prize-winning investigative journalist Ian Cobain looks beyond the cover-ups and the attempts to dismiss brutality as the work of a few rogue interrogators, to reveal a secret and shocking record of torture. From WWII to the War on Terror, via Kenya and Northern Ireland, Cruel Britannia shows how the British have repeatedly and systematically resorted to torture, turning a blind eye where necessary, bending the law where they can, and issuing categorical denials all the while. What emerges is a picture of Britain that challenges our complacency on human rights and exposes the lie behind our reputation for fair play.