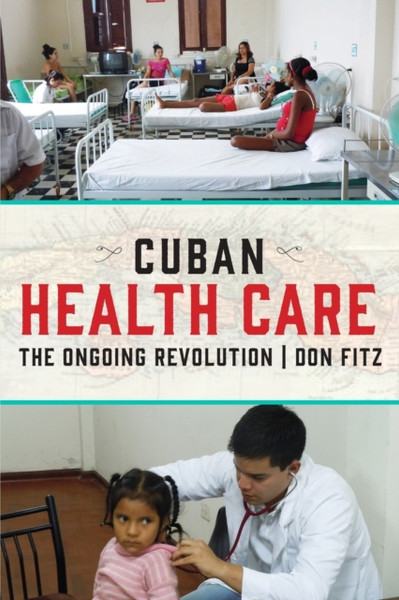 Quiet as it's kept inside the United States, the Cuban Revolution has achieved some phenomenal goals, reclaiming Cuba's agriculture, advancing its literacy rate to nearly 100 percent-and remaking its medical system. Cuba has transformed its health care to the extent that this "third-world" country has been able to maintain a first-world medical system, whose health indicators surpass those of the United States at a fraction of the cost. Don Fitz combines his deep knowledge of Cuban history with his decades of on-the-ground experience in Cuba to bring us the story of how Cuba's health care system evolved and how Cuba is tackling the daunting challenges to its revolution in this century.

Fitz weaves together complex themes in Cuban history, moving the reader from one fascinating story to another. He describes how Cuba was able to create a unified system of clinics, and evolved the family doctor-nurse teams that became a model for poor countries throughout the world. How, in the 1980s and '90s, Cuba survived the encroachment of AIDS and increasing suffering that came with the collapse of the Soviet Union, and then went on to establish the Latin American School of Medicine, which still brings thousands of international students to the island.

Deeply researched, recounted with compassion, Cuban Health Care tells a story you won't find anywhere else, of how, in terms of caring for everyday people, Cuba's revolution continues.