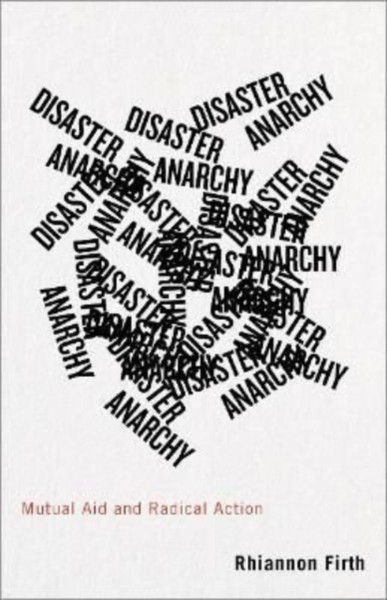 Anarchists have been central in helping communities ravaged by disasters, stepping in when governments wash their hands of the victims. Looking at Hurricane Sandy, Covid-19, and the social movements that mobilised relief in their wake, Disaster Anarchy is an inspiring and alarming book about collective solidarity in an increasingly dangerous world. As climate change and neoliberalism converge, mutual aid networks, grassroots direct action, occupations and brigades have sprung up in response to this crisis with considerable success.

Occupy Sandy was widely acknowledged to have organised relief more effectively than federal agencies or NGOs, and following Covid-19 the term 'mutual aid' entered common parlance. However, anarchist-inspired relief has not gone unnoticed by government agencies. Their responses include surveillance, co-option, extending at times to violent repression involving police brutality.

Arguing that disaster anarchy is one of the most important political phenomena to emerge in the twenty-first century, Rhiannon Firth shows through her research on and within these movements that anarchist theory and practice is needed to protect ourselves from the disasters of our unequal and destructive economic system.

Race to the Bottom : Reclaiming Antiracism