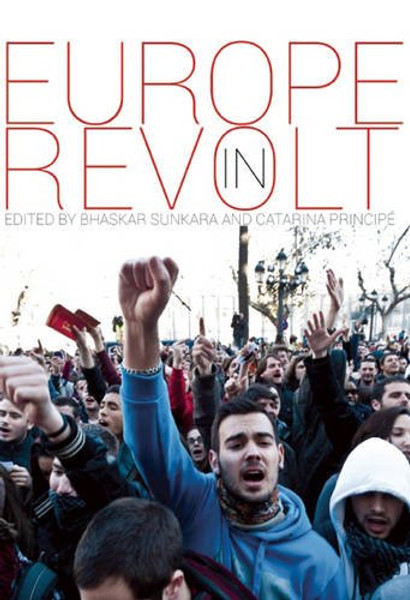 A PRIMER ON EUROPEAN ANTI-AUSTERITY MOVEMENTS

A gripping and authoritative account of the uprisings against extreme austerity that have shaken Europe.

The global recession has had political consequences across the world, but nowhere greater than in the periphery of Europe. In response, a massive wave of resistance erupted across the continent.

EUROPE IN REVOLT! examines the key parties and figures behind this insurgency, with insider coverage of both the roots of the social crisis and the radicals seeking to reverse it.