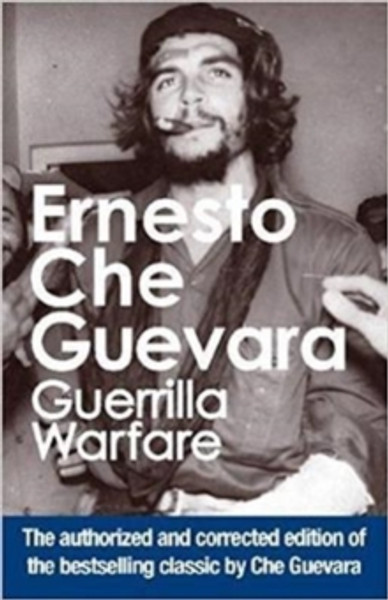 Classic account of the motivations and justifications of revolution. Che originally intended it to be a manual for other guerrilla movements and believed that revolution on a wider scale would result from guerrilla insurgency. With an introduction by Marc Becker, this is more than an instruction guide to founding a guerrilla movement, it is a work that sets out the faith necessary for political action.

'Home will be the open sky…each guerrilla fighter is ready to die not just to defend an idea, but to make that idea a reality.'

Ernesto ‘Che’ Guevara remains one of the world's most iconic political and revolutionary figures. Fascinating to admirers and adversaries alike, he captured the minds of millions with his leadership and his belief in guerrilla warfare as the only effective agent to achieve political change.

Here, in his own classic text on revolution, Che draws on his first-hand experience of the Cuban campaign to document all aspects of guerrilla warfare, from its aims to its organisation and training. He analyses how in Cuba, against all odds, a small band of dedicated fighters grew in strength with the support of the people to defeat a dictator's army.