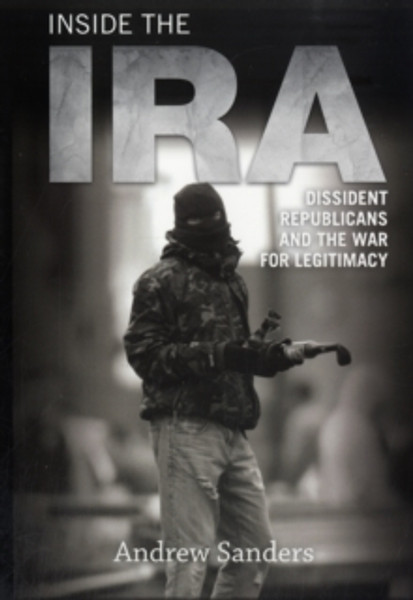 Who is the 'real' IRA? The Real IRA, the Continuity IRA, the Irish National Liberation Army, the Official IRA and the Provisional IRA have all assumed responsibility for the struggle for Irish freedom over the course of the late-twentieth century. Yet as recently as 1969 there was only one Irish Republican Army which had attempted to unify Ireland using physical force. In this book, newly available in paperback, Andrew Sanders explains how and why the transition from one IRA to several IRAs occurred, analysing all the dissident factions that have emerged since the outbreak of the Northern Ireland troubles.

He looks at why these groups emerged, what their respective purposes are, and why, in an era of relative peace and stability in Northern Ireland, they seek to prolong the violence that cost over 3500 lives. Key Features Exclusive interviews with members of all dissident and mainstream republican organizations, all loyalist factions and security force sources. Extensive archival research.