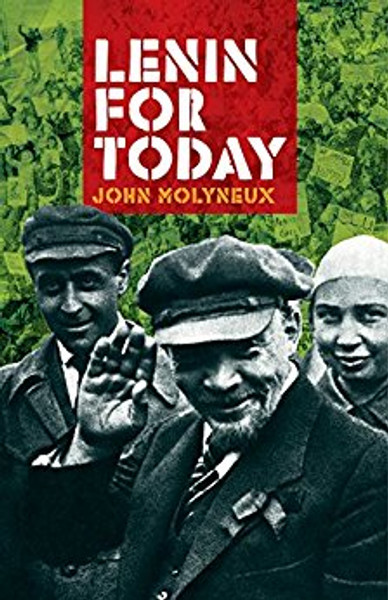 In Lenin for Today, John Molyneux rejects the conventional view that Lenin had a manipulative or dictatorial attitude to working people and thus paved the way for Stalinism. Instead, as global capitalism staggers from crisis to crisis and careers headlong towards climate catastrophe, he presents a sustained argument that Lenin's main ideas - on international workers' revolution, on opposing imperialism and war, on overthrowing the state, on the need for party organisation and the fight against all forms of oppression - remain valid and relevant today.