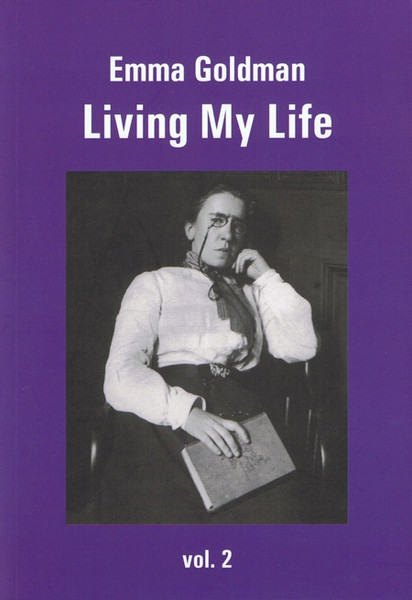 This is the second part of the Active three volume version!