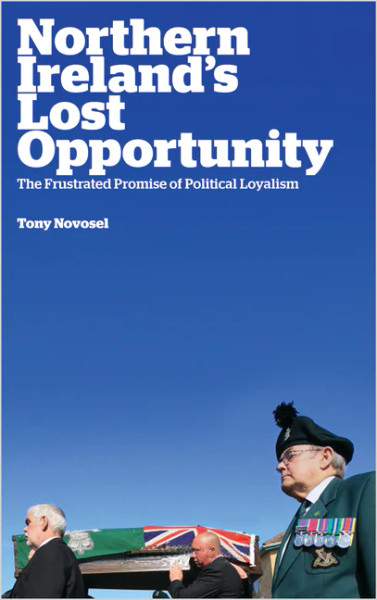 Unique in-depth investigation into working-class Loyalism in Northern Ireland as represented by the UVF and RHC and their political allies.

Rejecting the dominant narratives of the Troubles, this is a unique in-depth investigation into working-class Loyalism in Northern Ireland, as represented by the Ulster Volunteer Force (UVF), the Red Hand Commando (RHC) and their political allies.

In an unorthodox account, that disputes the idea that loyalism was apolitical and sectarian, Tony Novosel argues that loyalist groups, seen as implacable enemies by Republicans and the left, developed a political analysis of the Northern Ireland conflict in the 1970s which involved a compromise peace with all political parties and warring factions - something that historians and writers have largely ignored.

Distinctive, deeply informed and provocative, Northern Ireland's Lost Opportunity is the first study to focus not on the violent actions of the UVF/RHC but on their political vision and programme which, Novosel argues, undeniably contributed to the Conflict Transformation Process, by upholding the potential for a viable peace based on compromise with all groups, including the Irish Republican Army.