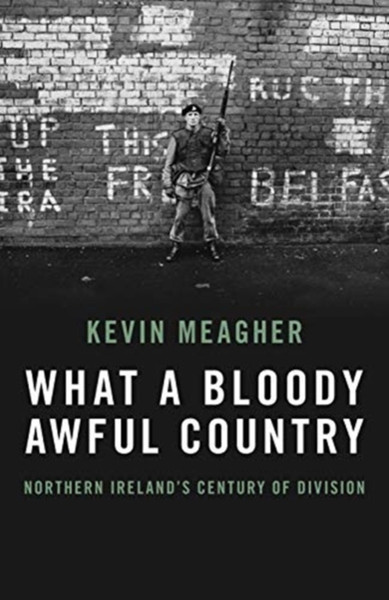 In May 2021, Northern Ireland celebrates its centenary. This book makes the case that there is little to celebrate. Northern Ireland has never worked - politically, socially or economically - and stands out as a masterclass in failed statecraft.

Kevin Meagher highlights the landmark events, particularly through the Troubles, and the catalogue of mistakes that have been made by successive British governments over that time. This is a tough but reasoned critique. First, of partition itself, which has been a running sore, triggering not one but two civil wars on the island of Ireland.

Secondly, of fifty years of Unionist misrule, where Northern Ireland was largely left to its own devices in what remains the biggest experiment in devolution that the British state has yet seen. Meagher explains how Northern Ireland curdled into a sectarian state and why this set the backdrop for the emergence of the Troubles. This extraordinary book explores the missed signals, the turning points and the principled decisions that, at various stages, should have been taken, as well as the raw realpolitik of how Northern Ireland has been governed over the past 100 years.

A century on, and we are still living with the consequences.