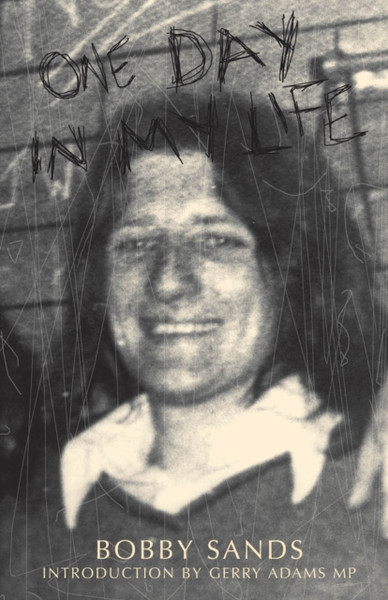 Bobby Sands was 27 years old when he died. He spent almost nine years of his life in prison because of his Irish republican activities. He died, in prison, on 5 May 1981, on the sixty-sixth day of his hunger strike at Long Kesh Prison, outside Belfast.

This book documents a day in the life of Bobby Sands. It is a tale of human bravery, endurance and courage against a backdrop of suffering, terror and harassment. It will live on as a constant reminder of events that should never have happened - and hopefully will never happen again.