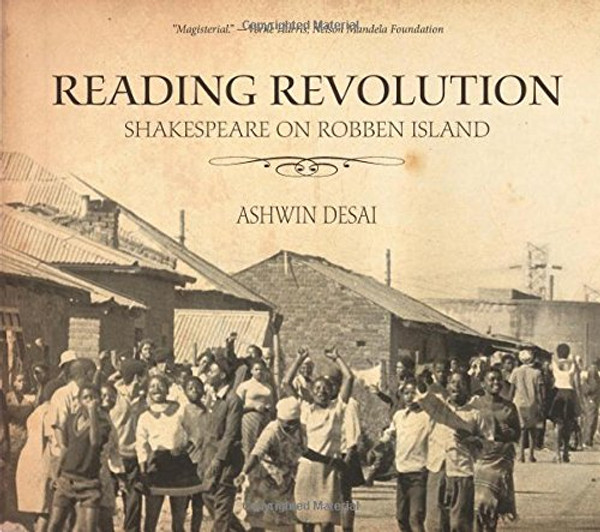 "Somehow, Shakespeare always seems to have something to say to us." —Nelson Mandela

The prison authorities on apartheid South Africa's Robben Island strictly censored the reading materials inmates received from the outside world. Yet, the prisoners cleverly managed to smuggle political literature disguised as religious texts, into their communal cells. The works of Shakespeare resonated deepest amongst the inmates for their anti-colonial and anti-apartheid inspirations, as much as for the power and beauty of their words. Through the memories and biographical accounts written by former political inmates including Nelson Mandela, Reading Revolution evocatively depicts the power of these great works. We see how words can inspire the human spirit, light up the intellect, and free the reader to travel the world. The book, with nearly fifty pages of four-color illustrations, ignites once more, a reading revolution, to stir up the imagination in a South Africa whose democratic transition seeks to consolidate power from above, while being increasingly contested by insurgent protest from below.